The Whys of Wonderful Things 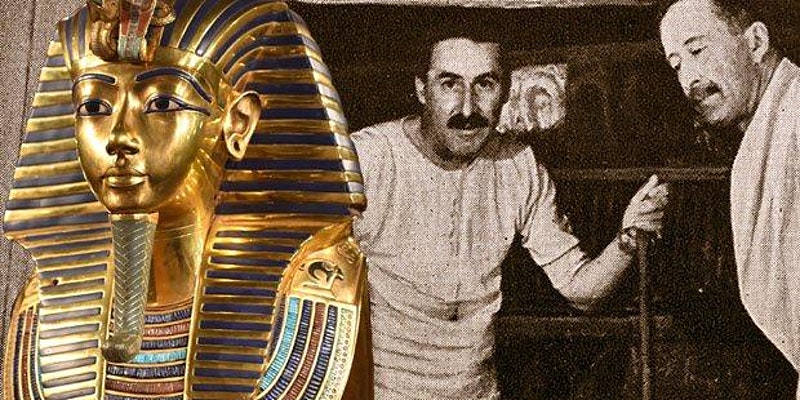 Tutankhamun was a minor king. Very minor. He ruled Egypt for less than a decade. He was a mere child when he became king more than 3500 years ago, a lame club-footed child, and died under uncertain circumstances before the age of 20. His great deeds were minimal. His true personality is unknown. Even his famous reformation stele reflects the voices of his adult advisors Aye, Maya and Horemheb who really ruled the country.

Yet, Tutankhamun has become the most famous and best-known king from ancient Egypt. In this regard, young Tut has indeed achieved eternal life. Especially if you believe a human soul lives on through the thinking and speaking of his or her name. Who hasn’t spoken his name at one point or another? 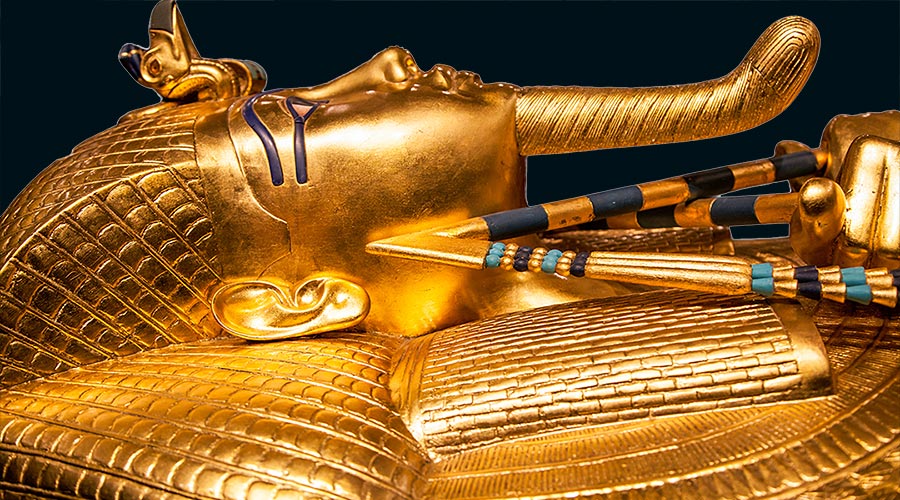 Tut’s fame is thanks (largely) to his golden, treasure filled tomb – and the work of one great archaeologist. A man relentless in his search within the Valley of the Kings. Irascible, stubborn, thorny, – but driven and a consummate professional: Howard Carter.

It was 100 years ago this November that Howard Carter, a home-schooled boy from London, finally hit upon the richest tomb discovery of all time.

Why did this discovery unleash a wildfire of Egyptomania like never before? And why was this young king buried in a tiny tomb crowded with priceless treasures?

Here are three interesting facts to pique your curiosity: 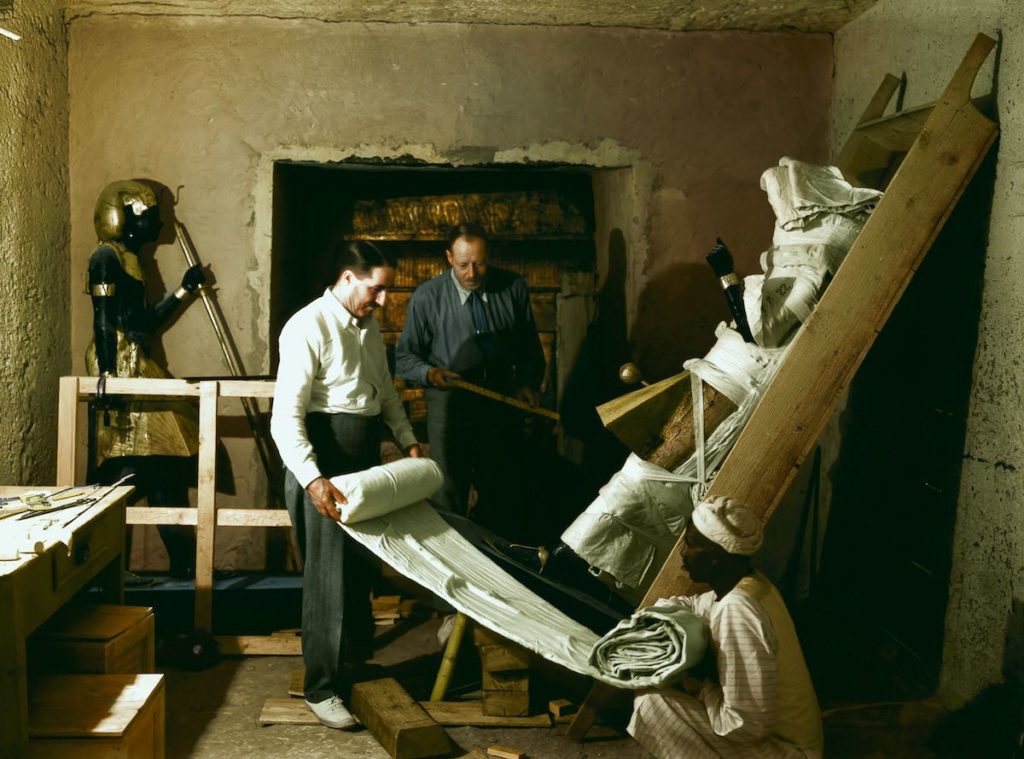 The explosion of Tutmania has a lot to do with timing – both the time Tut was buried (the glorious 18th dynasty) – and the time in which Carter lived. Carter struck gold during the golden 20s, the jazz era – a time of decadence and celebration after the horrors and sadness of the Great War. When Pierre Montet, the great French archaeologist, unearthed another treasure-laden burial ground of kings – the Silver Pharaohs at Tanis, the limelight escaped him. It was on the brink of World War II in 1939, and the world had more sombre matters to worry about. 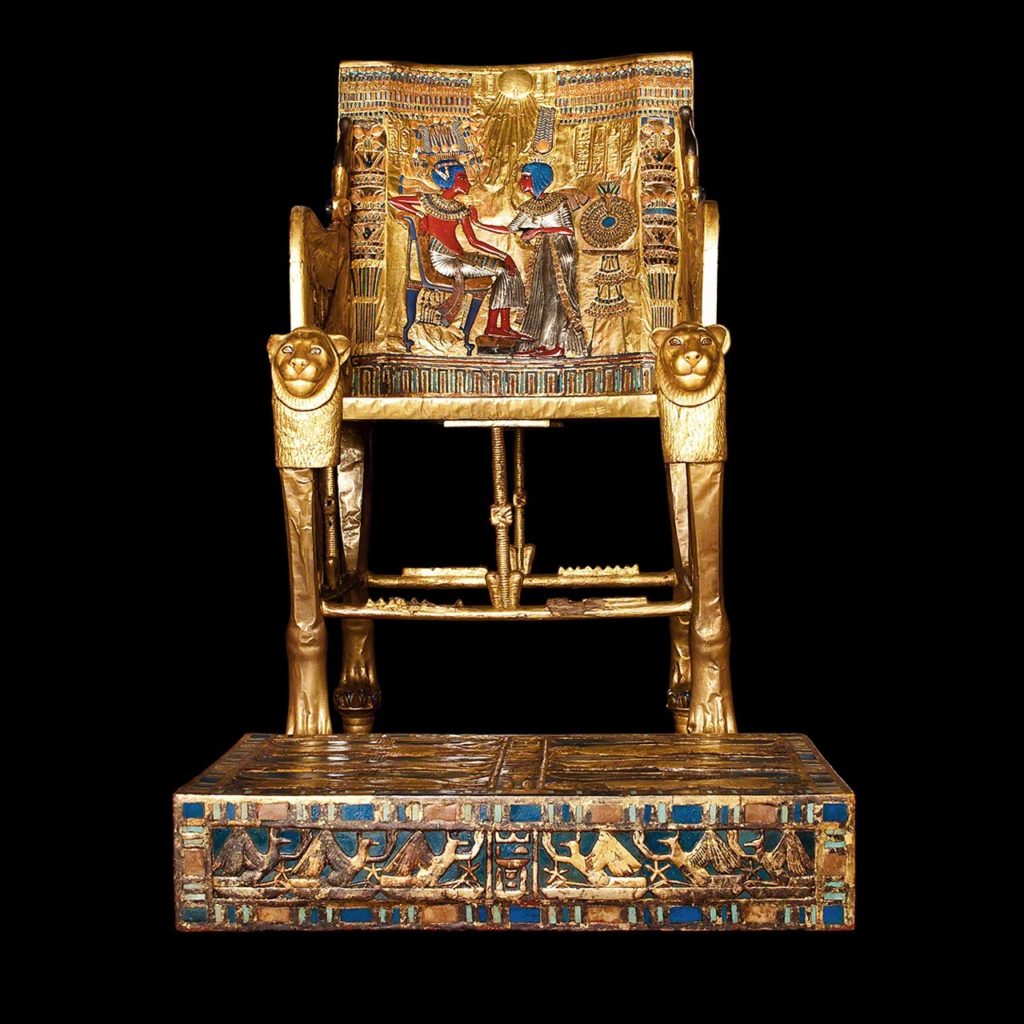 Tutankhamun – though no mighty ruler – was born at the end of a very famous and powerful family line: The “Thutmosids” of the prosperous 18th Dynasty. His grandfather Amenhotep III was likely the richest king that ruled during Pharaonic Egypt. A great man indeed. His father, Akhenaten, on the other hand, was one of the most infamous rebels in ancient Egyptian history, despised as a ‘criminal’ after his time and obliterated from ancient records.

It makes sense that young Tut would end up inheriting much of the wealth of this great but fallen dynasty. So many of these priceless golden objects (it may surprise you) were NOT originally made for Tut at all!

3. Greed and ambition at court 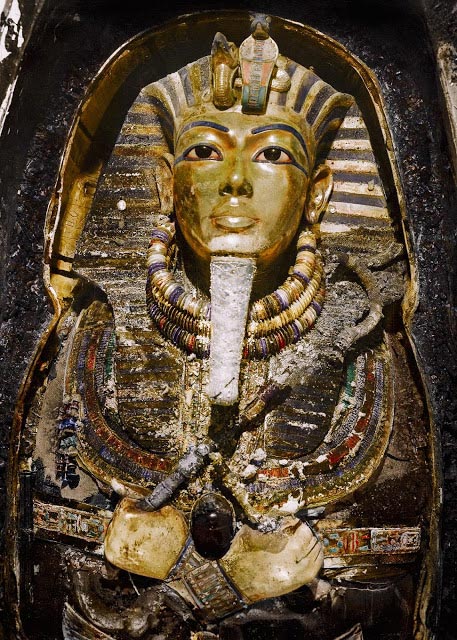 Why such a small tomb for a king? Why was it unfinished – only the burial chamber painted? Why are there so many inconsistencies in the story? There are many perplexing mysteries around the death of Tut, his tomb and his funeral. Some we may attribute to the overarching ambitions of his elder advisors. Did King Aye who was in line to succeed him – pull the old tomb ‘switcheroo’ at the last moment? Aye’s tomb in the Valley certainly has all the earmarks of a royal burial place, lacking in Tut’s. Did he rush through poor Tut’s funeral? Was Aye even responsible for Tut’s death – or is that going too far? 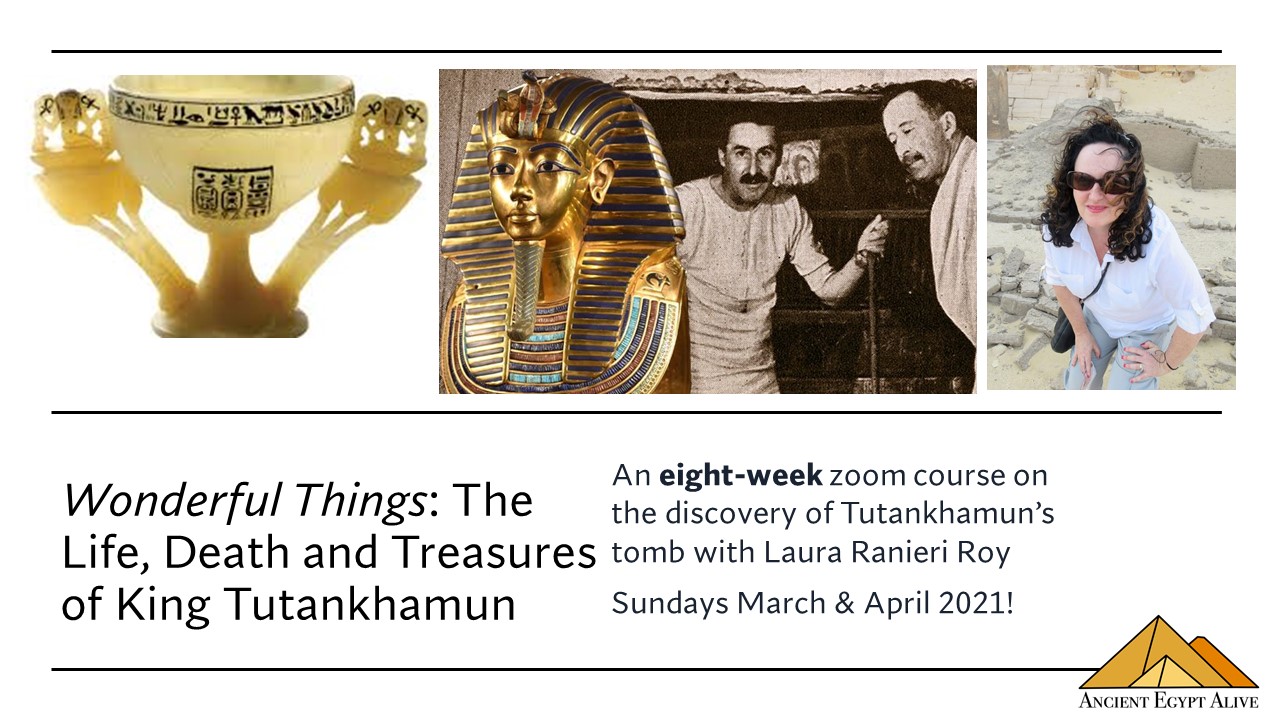