Who were the Black Pharaohs? 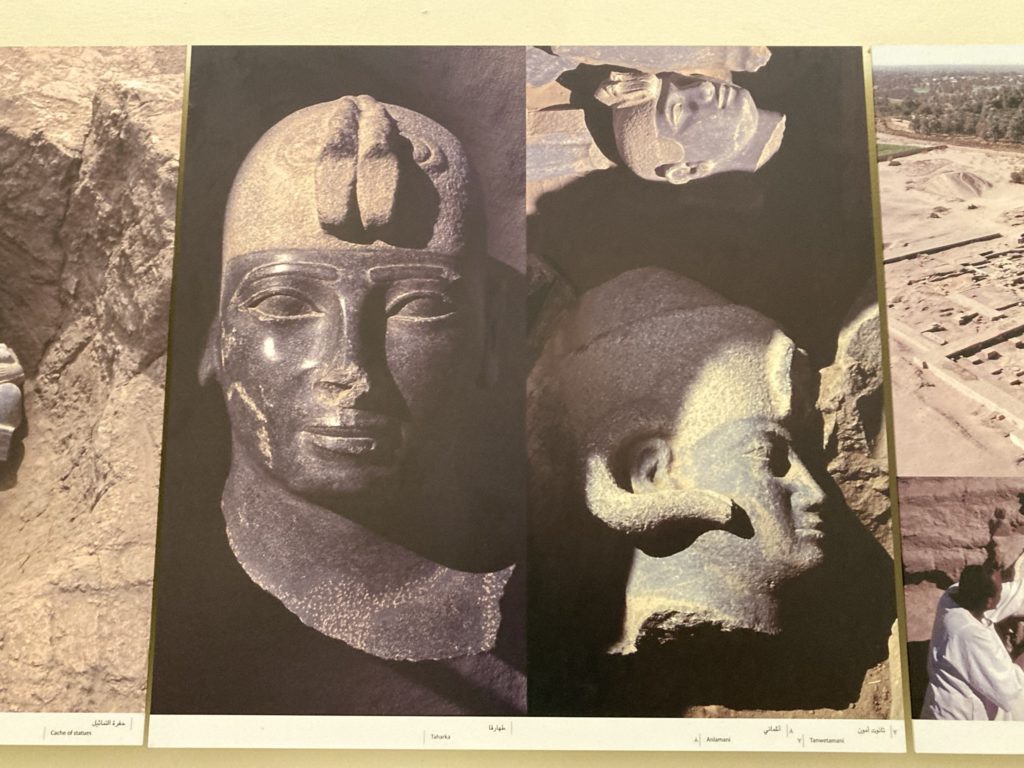 Who were the Black pharaohs that became the 25th Dynasty of Egypt? What did they accomplish and what is their legacy?

For a short time in the 8th century BCE, their dominant presence was felt from what is now Khartoum north to the shores of the Mediterranean and further onto Jerusalem. Before, and well after this brief period of glory that is the 25th dynasty, they continued to influence and threaten “The Two Lands” well into the Roman period, challenging the legions of the world’s largest empire.

What brought them north past the first cataract of the Nile, the traditional southern border of Egypt? What do their records left in stone, and remarkably as well in the Old Testament, tell us about their motives, their leadership, their beliefs? What do the others say?

On Monday February 28, 2022, at 2 pm we will attempt to answer all these questions in our presentation “The Black Pharaohs” Egypt’s 25th Dynasty – a learning event on Zoom for Black History Month. More details below.

To whet your appetite, here are three must-know facts about the Nubian Pharaohs. 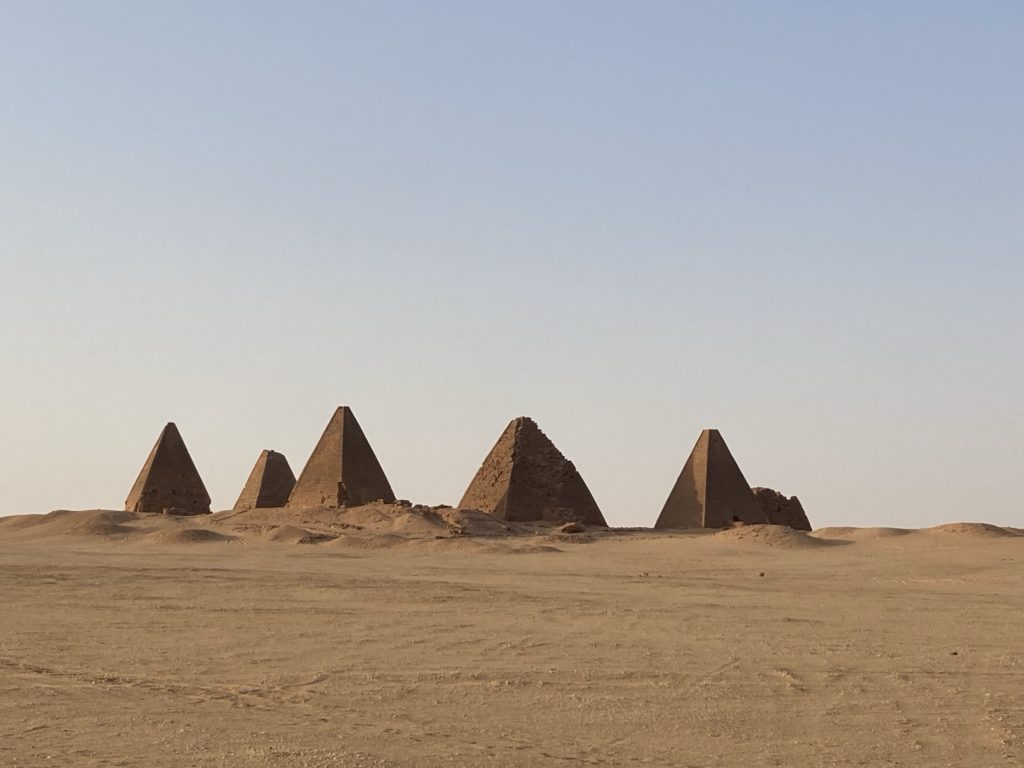 1. They were renaissance men who loved pyramids.

The Nubian kings sought to bring back the glory days of the old and New Kingdoms of Egypt – after centuries of decline. In doing so, they not only adopted Egyptian titles but also Egyptian forms of statuary, monuments & reliefs (with their special Nubian style) and even Egyptian pyramids. In fact, pyramid building caught fire in Nubia in a big way and today pyramids in Sudan more than double the number of pyramids in Egypt – although on a smaller scale. 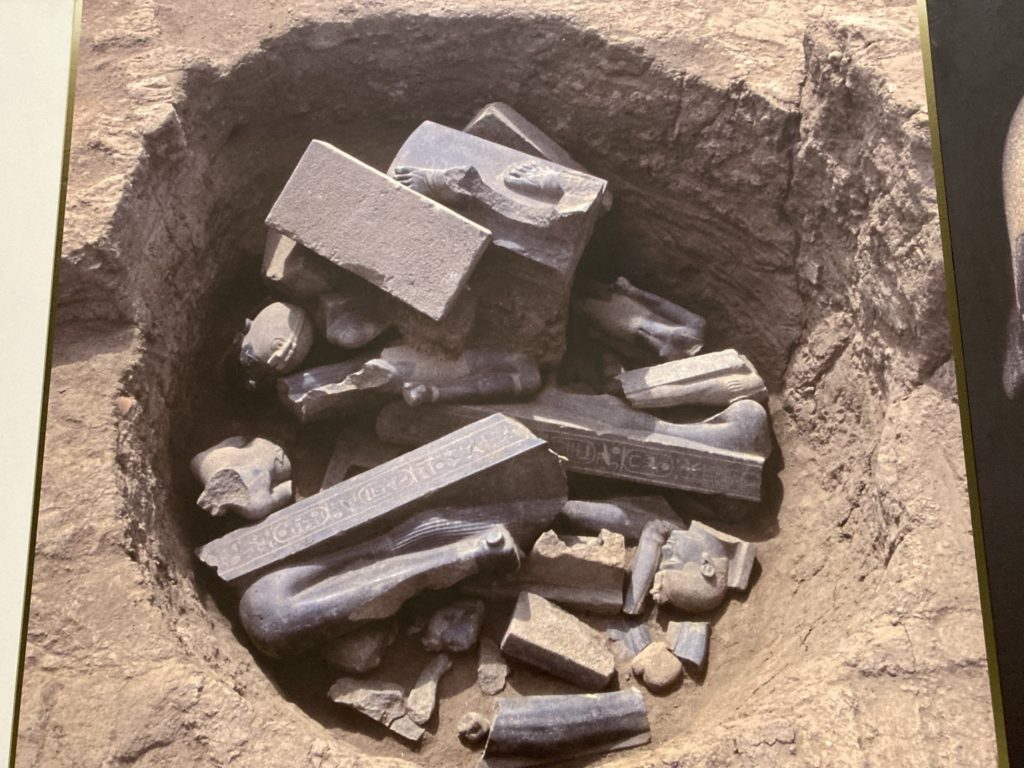 2. They bravely battled the Assyrians.

The kings of Nubia did valiant battle with the ancient Assyrians According to a famous passage in the Hebrew Bible, one important was fought during the reign of Taharqa (reign ca. 690–664 B.C.) and took place not far from Jerusalem.  To quote the bible:

And [the king of Assyria] learned that King Tirhakah (Taharqa) of Kush (Nubia) had come out to fight him; so he again sent messengers to Hezekiah, saying… (II Kings 19:9) 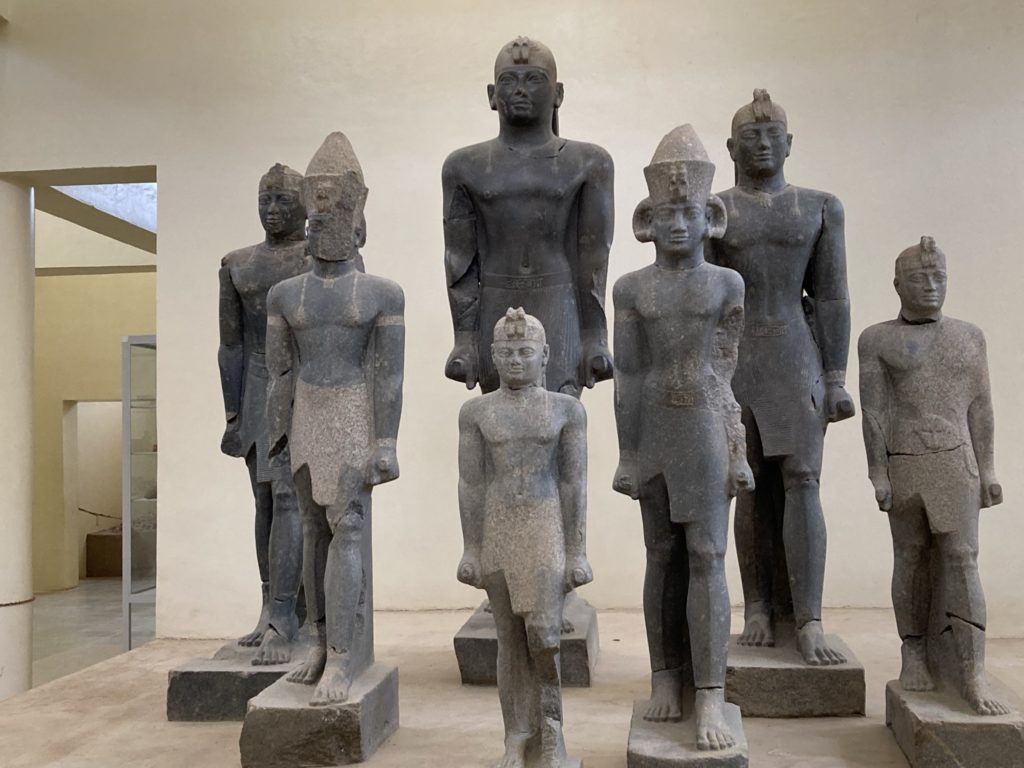 An artifact, once used as a millstone, has come down to us with a cosmogeny, a creation story that was carefully recorded in stone for the express purpose of future posterity. It is called the Shabako stone, after the 25th Dynasty Nubian pharaoh of the same name. This amazing creation story was previously recorded on a now brittle, disintegrating papyrus. Shabako (ostensibly) recorded it in stone for permanence, to preserve Egypt’s past and honour its present. This Memphite theology recounts how Ptah, the god of Memphis and of craftsmen, spoke the Word thus creating the world into existence. Thanks to Shabako, it was inscribed now in permanence for future generations. What’s more, this land of Egypt, now added to native Nubia, was now extolled equally sharing the limelight with its conqueror.