Celebrate Peret, the Season of Emergence 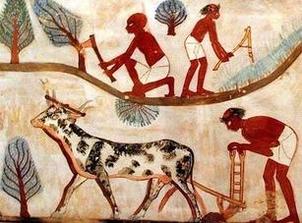 Warmest wishes this holiday season. A special heartfelt thank you for making 2021 very special for us at Ancient Egypt Alive. It has been so wonderful meeting many of you virtually during our learning events online.
For the ancient Egyptians, this is the second season of the year:Peret: the Season of the Emergence. Around this time of year, the Nile waters would recede after the inundation, leaving fertile black soil along the banks of the Nile. Farmers would return to their fields (as in the image of the farmer from the Tomb of Nakht TT52, with his spotted cow to plow and plant. 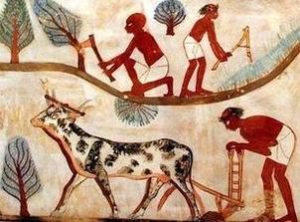 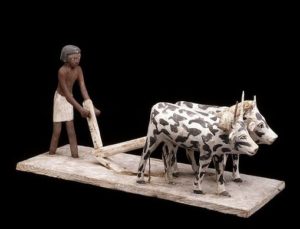 C) British Museum. Middle Kingdom wooden tomb model of man with plough
Even in their tombs and pyramids, they believed new life would sprout from the darkness. That’s why they sometimes left seedbeds in the shape of Osiris, God of the Afterlife, within the darkness of tombs. 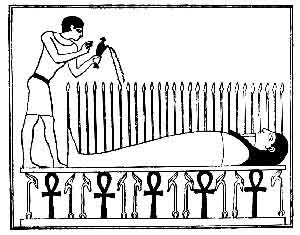 So, what are YOU planting during this cold, dark season?

A small wildflower or plant?

Perhaps you need some fertile inspiration to germinate in your brain? Why not plant a seed through online learning about ancient Egypt? See our upcoming events.