GEM – Another Wonder at Giza, Egypt 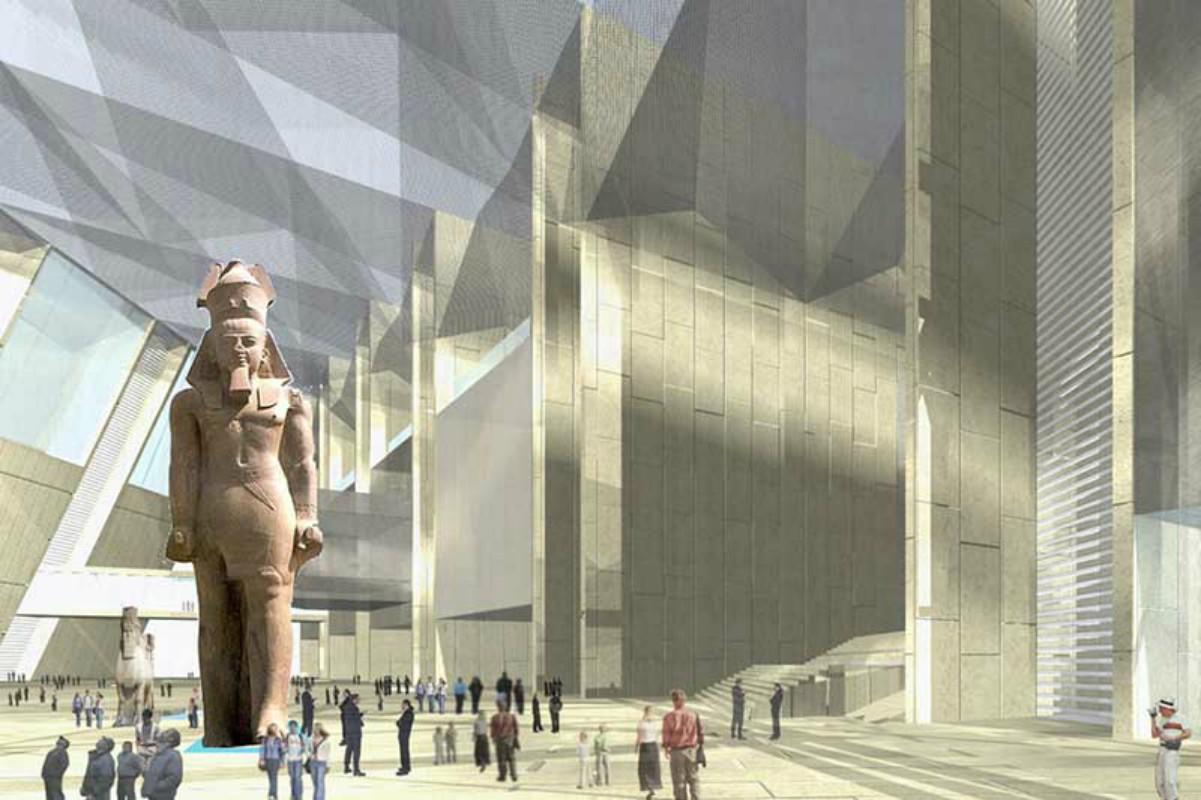 It’s bigger than Khufu – and just one year away from opening….The Grand Egyptian Museum (GEM), set to be the world’s largest archaeological museum costing $1 billion dollars will “open” in Giza, January 2020. Really, it’s true – though you perhaps have heard it before, and so have I. This time I have it on trusted words from our tour agents in Egypt that there will be an unveiling (at least) of its star attraction – roughly 5400 objects from Tuts tomb — by early next year. As monumental and innovative an undertaking as the building of the Great pyramid itself, GEM is 85% complete now – the hard work, passion and genius of 5000 labourers, architects and scientists –100 curators and 100 conservators — working around the clock, on this milestone project began in earnest more than a decade ago. As with the Great Pyramid project that Khufu began over 4 centuries ago, ambitions are great to build a monumental structure to exceed all previous works of man —  a true wonder of modern architecture that surpasses the grandeur of any other world museum in existence today. Imagine: 490,000 square feet of galleries with 28 shops, 10 restaurants, a children’s museum and vast gardens on the edge of the plateau? When you comprehend the enormous scope of this undertaking, it becomes easier to understand why it is taking so long to finish. Even if the GEM is not fully complete by early 2020 (and it won’t be), those travelers who plan to visit Cairo in early 2020 will be among the lucky few to enter inside this modern wonder for the first time and view its initial collections. 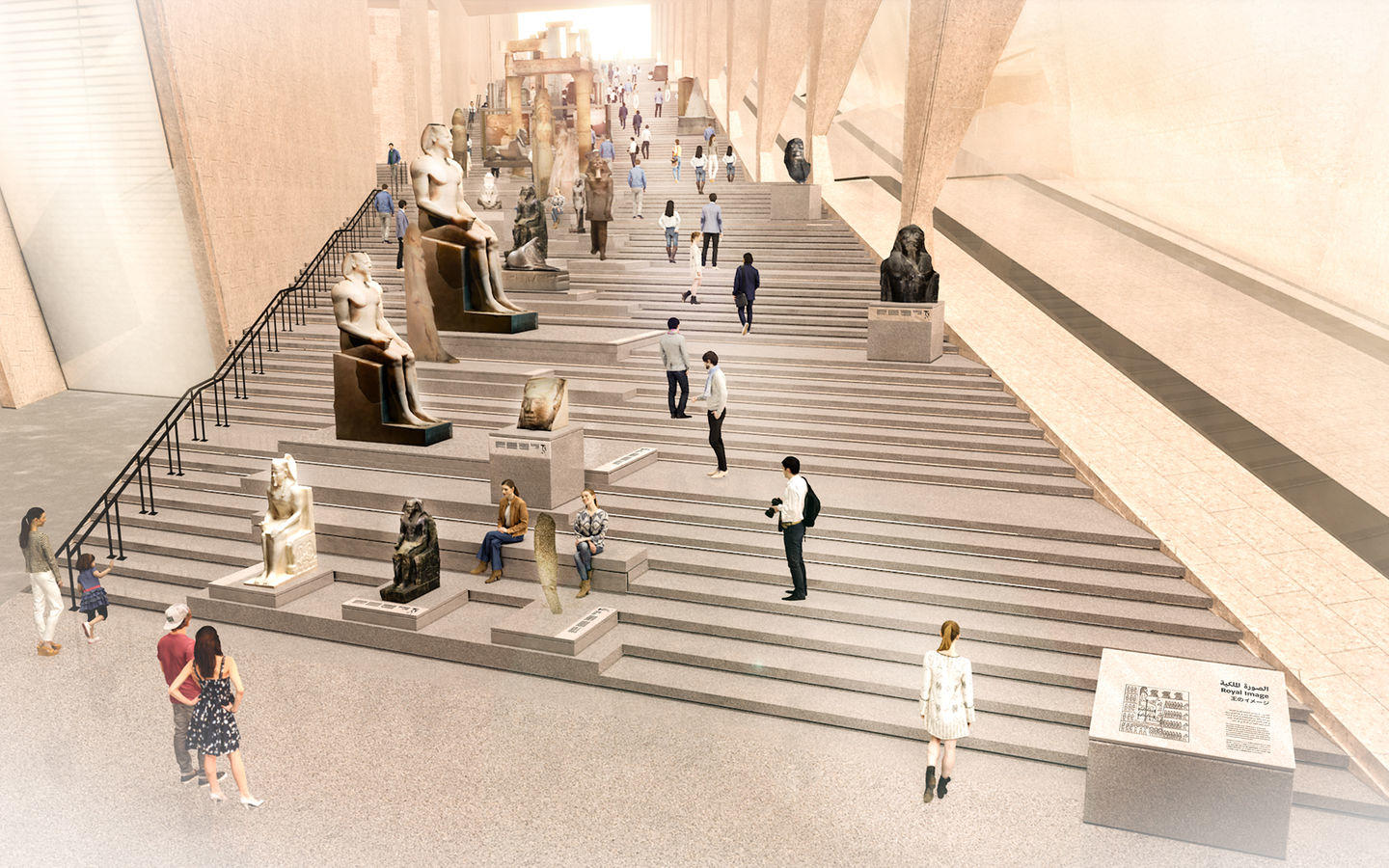 Currently, foreign ambassadors, leading scientists and top museum directors from Japan, France, India and beyond are flocking to Giza to witness GEM’s 19 state-of-the-art conservation/restoration laboratories and leading-edge technologies capable of bringing the past back to life as never before. Below, Dr. Tarek Tawfik, the museum’s director, presents the lab to the Japanese Ambassador and his officials. 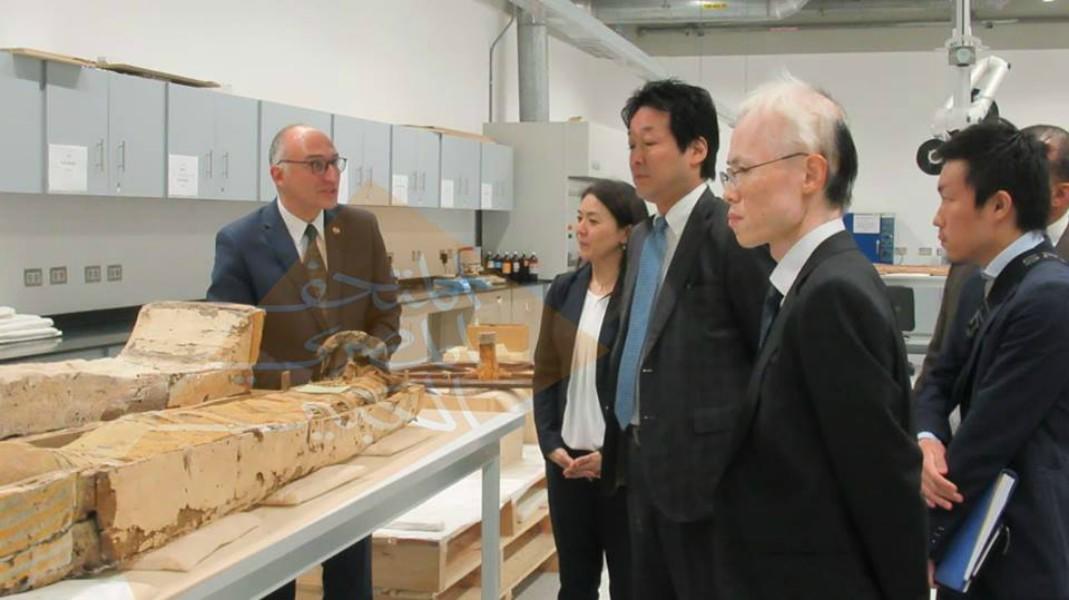 The museum – located in view of (just 2 kilometres from) the ancient wonders of the Giza Pyramids – aims to revolutionize the display of ancient Egyptian artefacts, underscoring the social, political and religious contexts in which they were made. 7000 years of Egyptian history (from pre-history to Roman times) will be presented chronologically through 50,000 stunningly displayed objects (half of the total collection). Another 20,000 items will be those never shown in museums before, including recent discoveries and monumental pieces too enormous even for the old Egyptian Museum in Tahrir – but easily accommodated in GEM’s palatial galleries with ceilings up to 20 metres high. 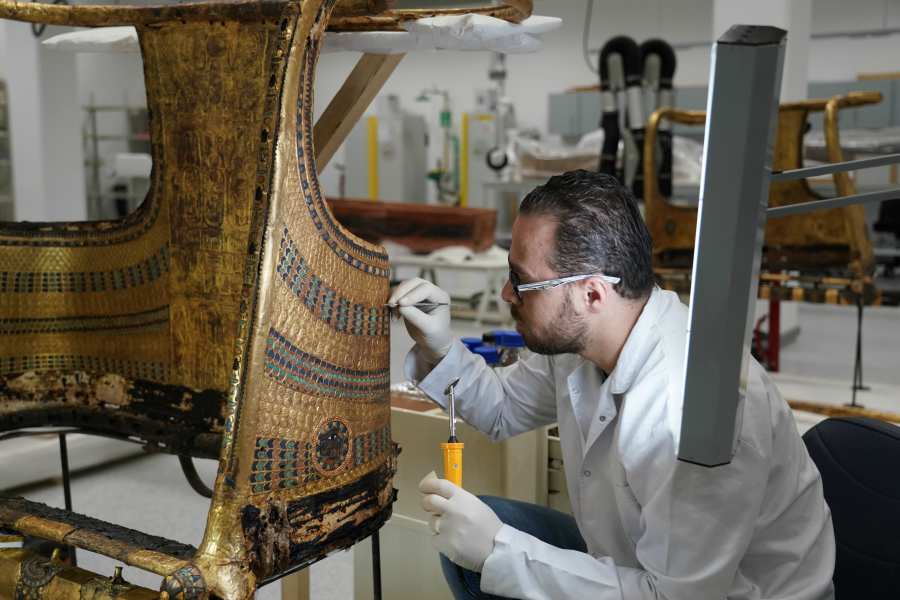 Be immersed in Tut’s life and death:

And when it comes to Tutankhamun, visitors will not only be able to marvel at his mask and dazzling treasures, but be totally immersed in his court, his lifestyle and funeral, according to museum director Tarek Tawfik, through galleries telling the whole detailed story of the young king’s life and mysterious death.

The full and complete opening of GEM is fittingly scheduled for 2022 – the 100th anniversary of the discovery of Tutankhamun’s tomb by Howard Carter.

Interested in seeing GEM – and traveling to Egypt in 2020 or 2021 with a small cultural Your Journey Travel group led by Egyptologists Laura Ranieri and Ramy Darwish? Two spots remain for Pyramids and Temples Alive with Abu Simbel tour 2020 — and 2021 tour has just opened for booking.. If you are interested in grabbing the last seats or joining our 2021 tour – please email Anna ASAP. 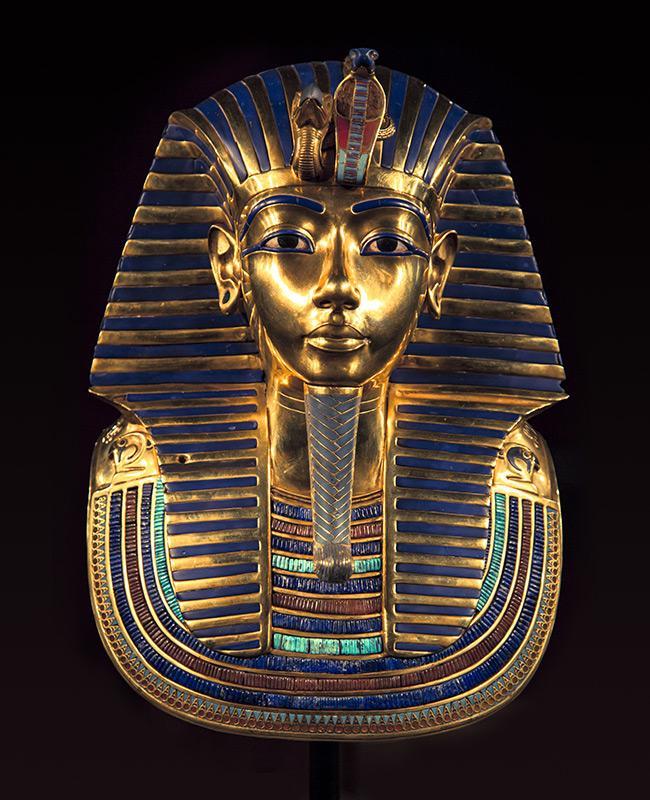